Margle was recognized for her leadership role in the Liberty Chapter of Women in Defense, along with representatives from the William Penn Chapter of the Association of the United States Army (AUSA) and the Delaware Valley Chapter of the National Defense Industrial Association (NDIA) who co-hosted the luncheon.  The luncheon was held on Friday, June 15, 2018. 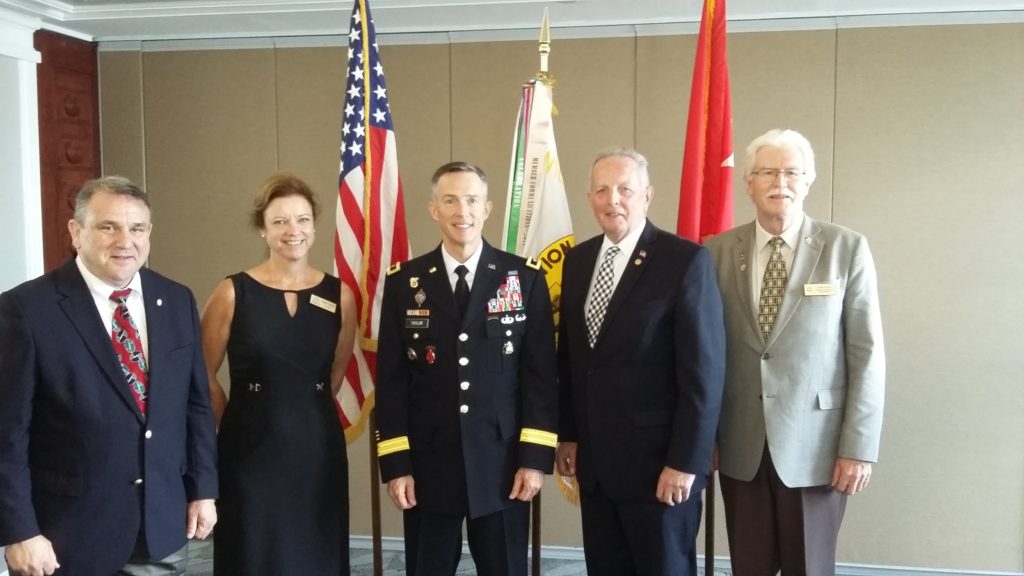